Will Canestaro, Ph.D.: Legend and HEOR 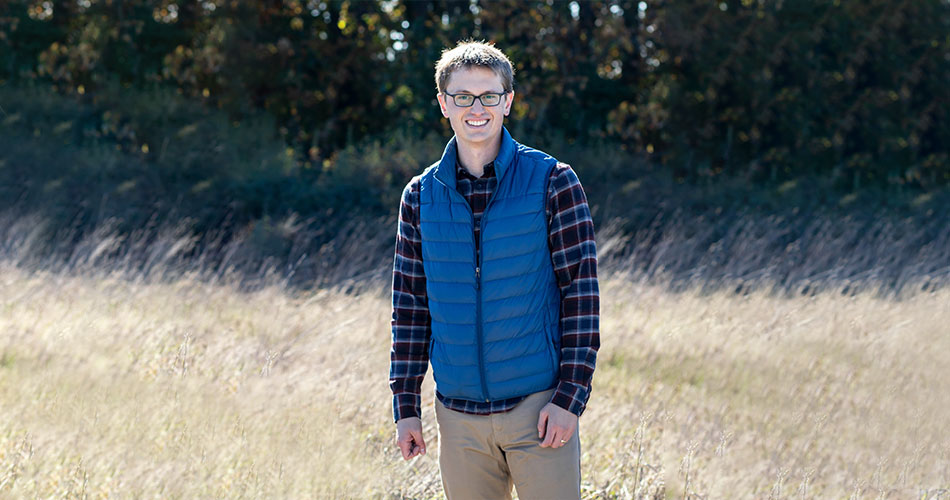 In June 2020, Will Canestaro, Ph.D., received a University of Washington School of Pharmacy (UWSOP) Early Career Achievement Award and was named an Alumni Legend.

Canestaro, who joined Washington Research Foundation (WRF) in 2016, was honored by UWSOP during its 125-year anniversary celebration as being among the “alumni legends who [have] made significant contributions” to the profession. He earned his doctorate in pharmaceutical outcomes research and policy from the school in 2017.

“Will’s entrepreneurial vision has had a national impact, and he has been a steadfast supporter of the UW School of Pharmacy. I can’t think of a more deserving recipient of this inaugural award,” said Sean Sullivan, Ph.D., dean of UWSOP.

In addition to his investment activities, Canestaro provides strategic guidance for WRF’s grant-making programs, which give around $10 million per year to accelerate innovative research with the potential to benefit the public. He was instrumental in the creation of the WRF-HEOR (Health Economics and Outcomes Research) Fellowships program at UWSOP in 2018. HEOR Fellows are selected from a pool of applicants comprising graduate students with experience in creating models to predict the outcomes of various healthcare interventions. WRF and UWSOP identify projects and match them with HEOR Fellows, who then assess and help to guide the development of high-impact healthcare technologies. Fellows work with faculty from UWSOP and Canestaro to develop a health economic model assessing the value of the technology. Researchers benefit from effective yet inexpensive evaluations of their projects, while Fellows gain experience in assessing and presenting the strengths and risks of new approaches to improving human health. They are also encouraged to publish their findings in peer-reviewed journals, important validation in the scientific community. To date, the program has seen the graduation of four Fellows, with five fellowships currently in progress and additional awards planned.

In 2018, Canestaro established WRF’s venture analyst program, which provides entrepreneurial-minded Washington state graduate students from STEM fields—primarily health related—with paid experience and training in carrying out the background research and diligence that is essential to WRF’s investment and grants decision-making processes. Six venture analysts have come through the program so far.

Before joining WRF full time, Canestaro worked with the foundation as a consultant and a WRF New Ventures Fellow, completing a competitive analysis on two novel life science technologies while still in his graduate program.

Further evidence of Canestaro’s desire to contribute to the life sciences community can be seen in the additional roles he has undertaken since graduating. He designed and teaches the UW Foster School of Business’s Health Innovation Practicum and a course in UWSOP on Systematic Reviews and Meta-Analysis. He has also served on UWSOP’s Corporate Advisory Board since 2018.

“Receiving this award was extremely humbling,” said Canestaro. “Many of the other current and past recipients of UWSOP awards were mentors or role models for me as I was earning my Ph.D. I have received a lot of mentorship and guidance from faculty at the UWSOP and I hope to reflect that back in the current work that I do with students through the HEOR fellowship and my teaching.”

Prior to earning his doctorate, Canestaro gained a bachelor’s degree in medical sociology and pre-medicine from Dartmouth College and a master’s in medical anthropology from Oxford University.