A message from our chairman on Ron Howell’s retirement 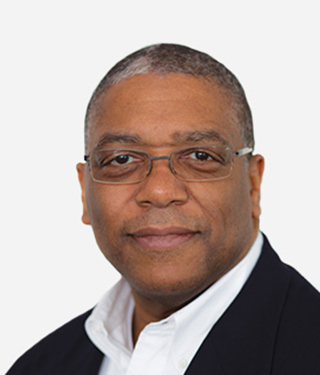 A message from our chairman, Brooks Simpson, on the retirement of Ron Howell after 29 years as CEO of Washington Research Foundation

We would like to share the news that Ron Howell has announced he will retire at the end of April following 32 years of dedicated service to Washington Research Foundation. We know that you will join us in congratulating him on this next chapter of his life.

As many of you are aware, Ron took over as CEO of WRF in 1992. Our Foundation has expanded and thrived under his leadership. We have grown from an organization with $13 million in assets that focused solely on intellectual property management, to one of the largest private foundations in the state with assets of $300 million. We have earned over $445 million for the University of Washington through our licensing program and provided more than $113 million in grants to our state’s institutions to help Washington remain at the forefront of cutting-edge research.

During Ron’s tenure, WRF paid over 1,000 individual grants, primarily in support of life sciences research. We are the largest supporter of the Seattle ARCS Foundation, with 122 Fellows carrying the WRF name as a result of our shared dedication to bringing outstanding graduate students to the University of Washington and Washington State University. We have funded 178 WRF Undergraduate Research Fellows at the University of Washington, and 40 WRF Postdoctoral Fellows have completed or are in the process of conducting three-year research projects in important areas across the state thanks to the program we started just four years ago.

Our $31.2 million pledge to support critical research at four University of Washington departments in 2014 remains our largest to date, while our $10 million grant to UW Medicine’s Heart Regeneration Program the following year is our largest individual grant.

In addition, Ron led the creation of WRF Capital, our venture investment arm, in 1994. To date, WRF has invested over $90 million in 112 STEM-based startups, the majority of which have spun out of our state’s nonprofit research institutions to get much-needed products and services to the public. The successful exits of many of these companies have bolstered our grant-making programs and supported additional startup investments.

Our co-founder Tom Cable has this to say about Ron’s service to WRF:

When we formed WRF, our goal was simple. We wanted to ensure that UW would benefit from the commercialization of intellectual property resulting from UW research. That was still the primary focus when Ron took over as CEO. Under Ron’s leadership, WRF has thrived and dramatically expanded its mission. Ron has assembled a terrific team of professionals with expertise in licensing of intellectual property, grant-making, venture investing and financial management. He has also established relationships with virtually all the major research institutions in the state. Thanks to Ron, WRF is on very solid footing as it moves forward with a primary focus on the support of life-science-related technologies.

Jeff Eby, our CFO since 2002, will head WRF as acting CEO until we announce a new leader for our organization.

40 years after WRF’s creation by Tom, Bill Gates Sr. and Hunter Simpson, we have much to be proud of and much to look forward to. We thank Ron for his leadership through the years and wish him a happy retirement. 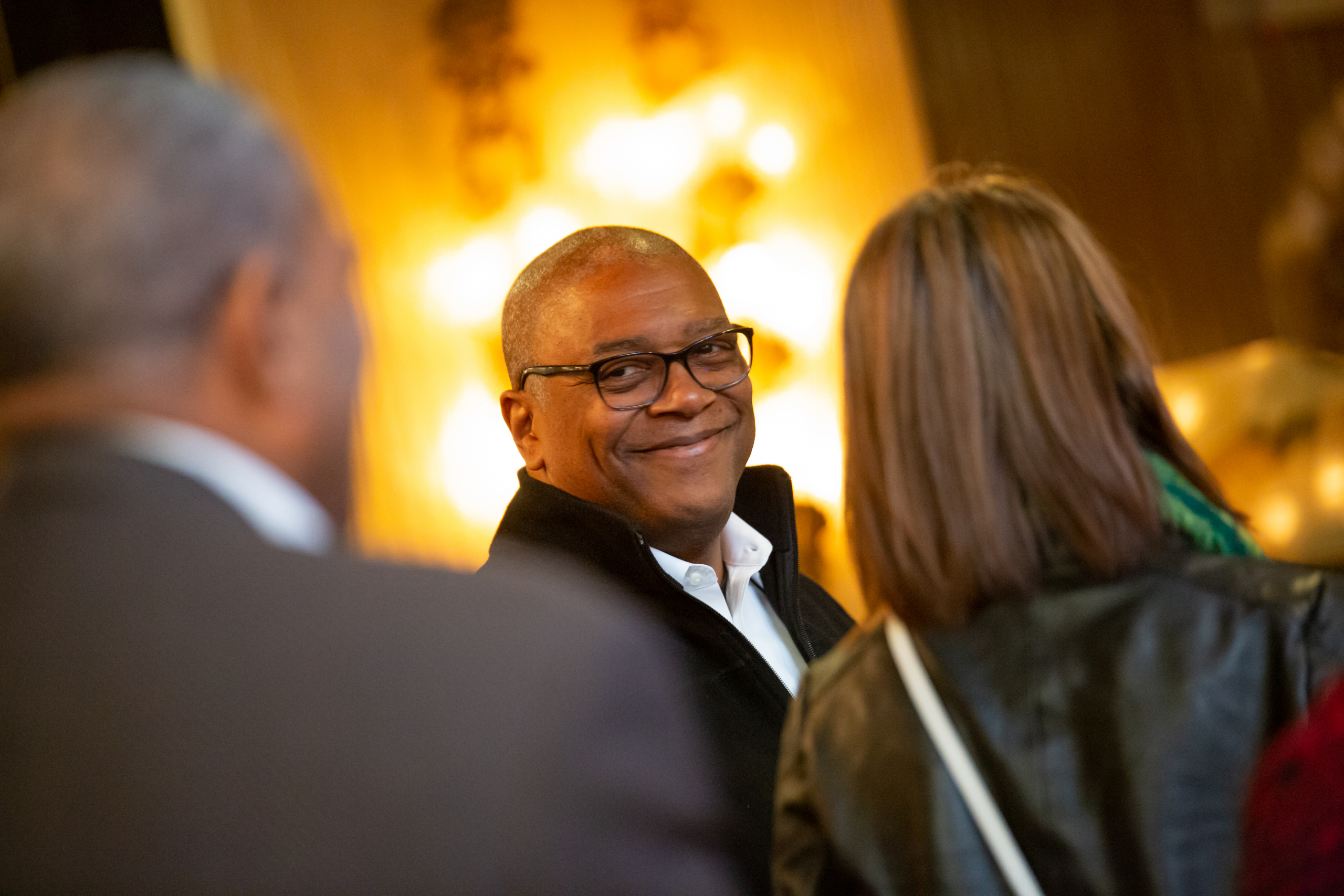