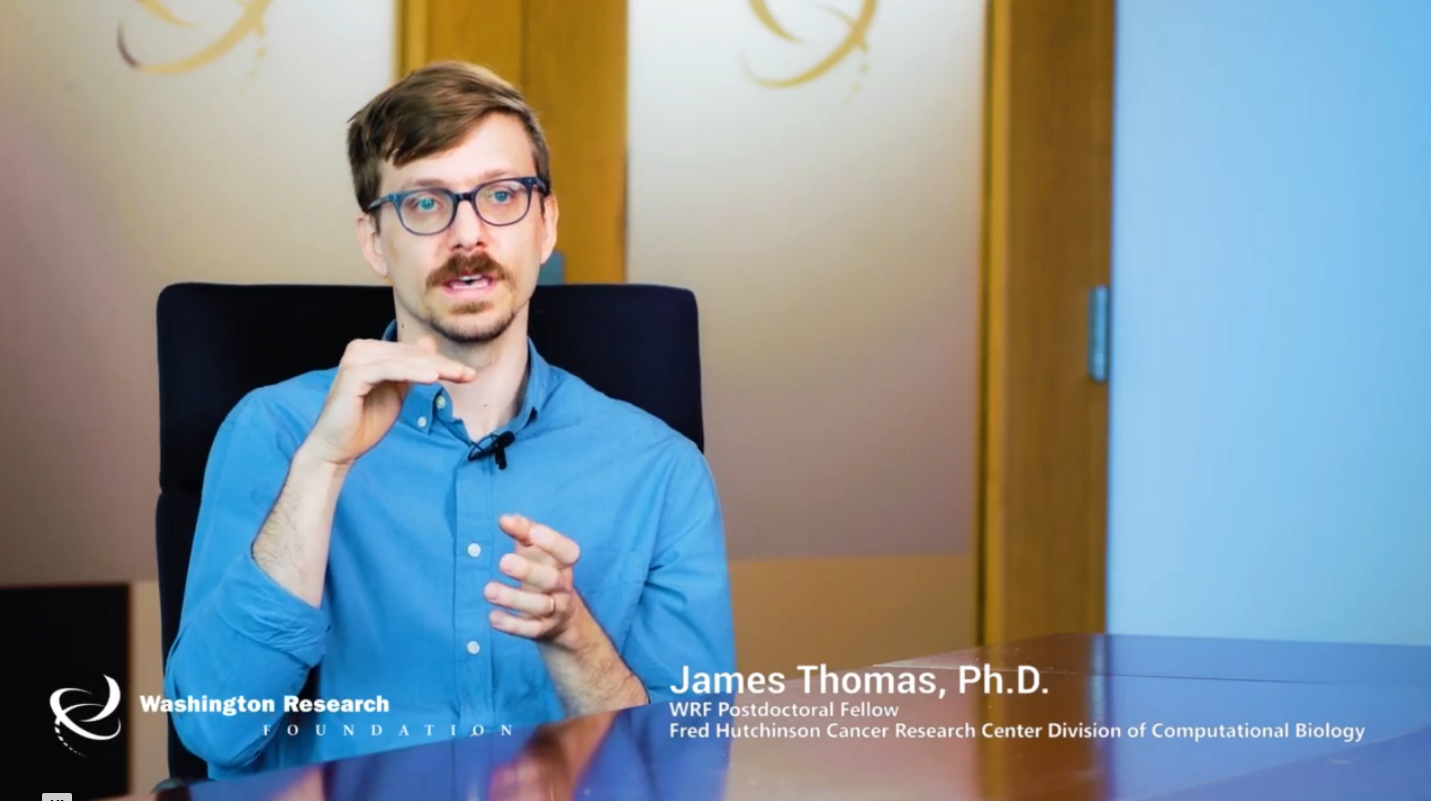 I’m an RNA biologist, and what that means is, I study a … intermediate molecule in what’s known as, like the central dogma of molecular biology.

So in the lab, a major focus is cancer, and cancer biology. So, when I started my WRF fellowship, at the time we had really great technologies to measure and look at all of the RNAs in the cells. So we could come up with this great catalog of all the RNA in a normal cell, and all of it in a cancerous cell. But, the big gap that existed at the time was we had no way of actually functionally studying each of these. So we could see them, but we couldn’t actually delete any of them and ask what happens.

The WRF supported my work to develop this technology, so that we could then take cancerous cells, and we could see that they’re producing all of these strange RNA molecules. Now we’re gonna use this technology, we’re going to remove one and we’re gonna ask what happens. And, the different things that can happen are things like, um, you know, if we remove this, does the cancerous cell start to slow down in its growth? Oftentimes these RNA molecules are associated with other things, like therapeutic resistance. So, if we have some drug which works really well for certain patients, but we add it to this cell and there’s no effect, we want to ask questions like, wait, but what if we remove this RNA? Does that cell now become sensitive to this drug? So in that instance, you know, this is a way for us to increase the proportion of patients who are candidates for therapy.

Through the support of the WRF, I was able to design this technology in a way where it’s not just, you know, pigeonholed to be specific to the one sort of disease or context I study, but now it is, um, it’s able to help any scientist, you know, who’s studying how RNA is associated with their biological system or disease of interest.

I benefited a lot from just the sort of, like … environment that the WRF created to think about science. So, even from the beginning, it was, you know, here’s his proposal, let’s make this a reality. 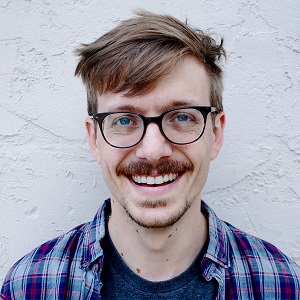